Termites can do a lot of damage and it’s important to take action right away. Because cases can vary dramatically we do not offer online or over the phone quotes for termite control. Instead please give us a call to schedule an in-person consultation so we can create a customized plan to address your unique needs.

A small pest with a big appetite!

Termites are wood-destroying insects of the Isoptera infraorder. There are three common types of termite: damp wood, dry wood, and subterranean. The Eastern subterranean termite is the most common termite species in North America. They usually measure between ¼ and ½ of an inch long and range from white to light brown in color.

Termites can devalue your home by 25%

Widely regarded as one of the most destructive pests,
termites cause $5 billion in property damage each year in US.

Ask for a free inspection for you home or business. 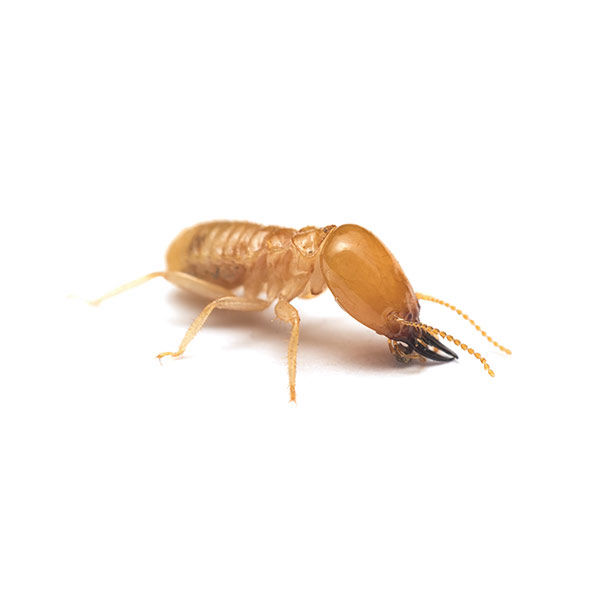 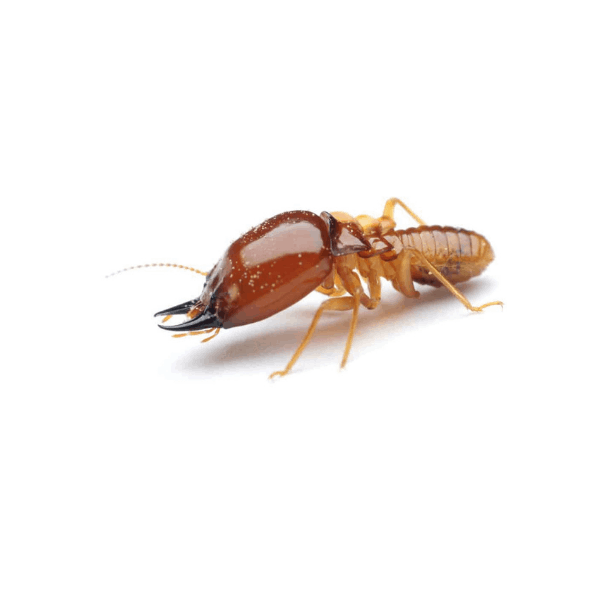 Our state-licensed termite inspector conducts a comprehensive inspection, examining your home or business inside or outside.
We pay close attention to the attic, basement, subarea, windows, plumbing, crawl spaces and voids – favorite pest hangouts.
We also target potential termite colony spots.
If we discover termites, we’ll recommend the most effective treatment method, customized to your needs.
We’ll also advise you on appropriate repairs for any damaged areas, and we're especially equipped to make these repairs.
Finally, our inspector may recommend an ongoing termite monitoring plan, or our Termite Annual Plan.

IPM is an ecosystem-based strategy that focuses on long-term prevention of pests or their damage through a combination of techniques such as biological control, habitat manipulation, modification of cultural practices, and use of resistant varieties. Pesticides are used only after monitoring indicates they are needed according to established guidelines, and treatments are made with the goal of removing only the target organism. Pest control materials are selected and applied in a manner that minimizes risks to human health, beneficial and nontarget organisms, and the environment.

Concerned about termites in your home or business? Here are the top 5 signs to help you identify infestation. 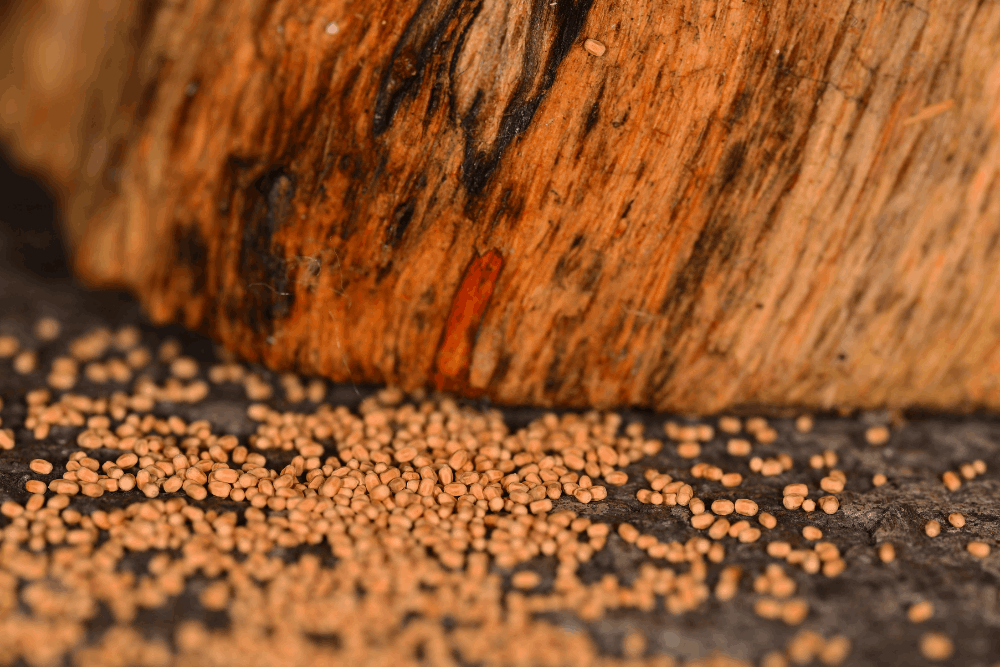 Unexplained piles of what appear to be coarse grains of sand, which can be found almost anywhere throughout the structure, may actually be termite fecal pellets pushed out of wood structural members. 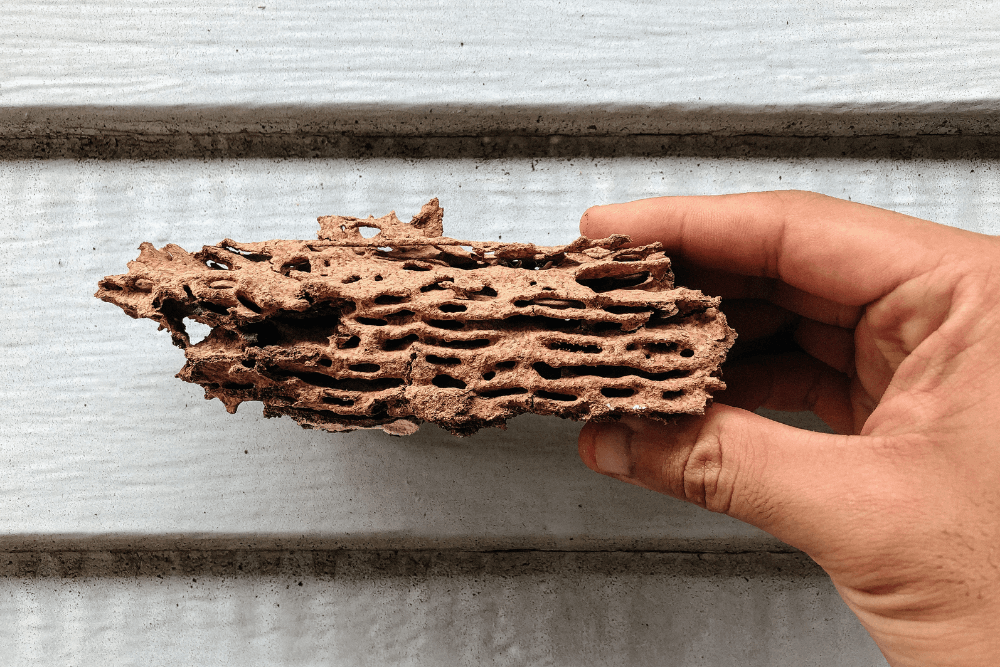 Hollowed wood usually has a honeycomb interior and an empty sound. 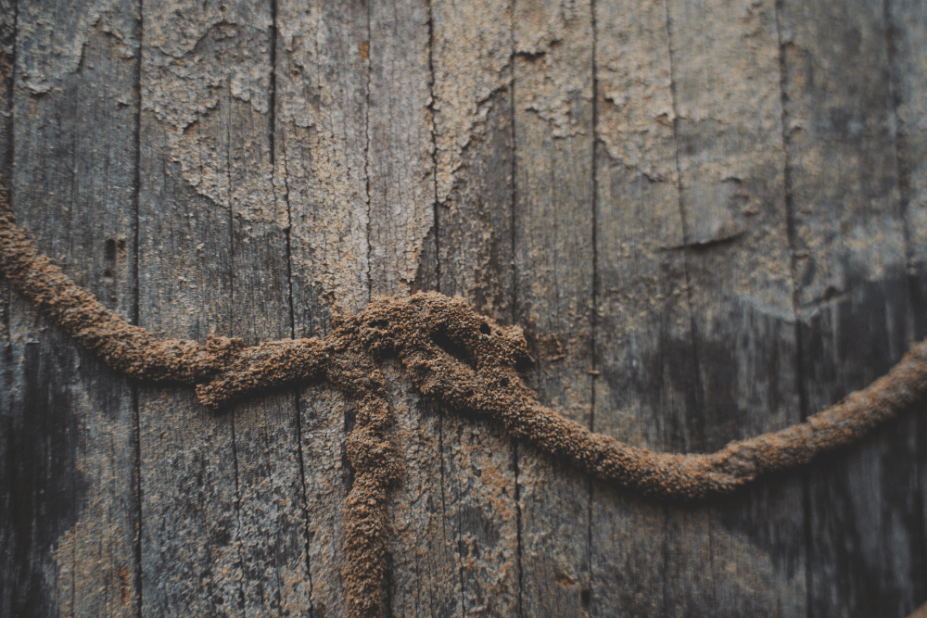 Mud tubes on walls, along baseboards, or in cracks and crevices that connect underground nests often indicate termites. 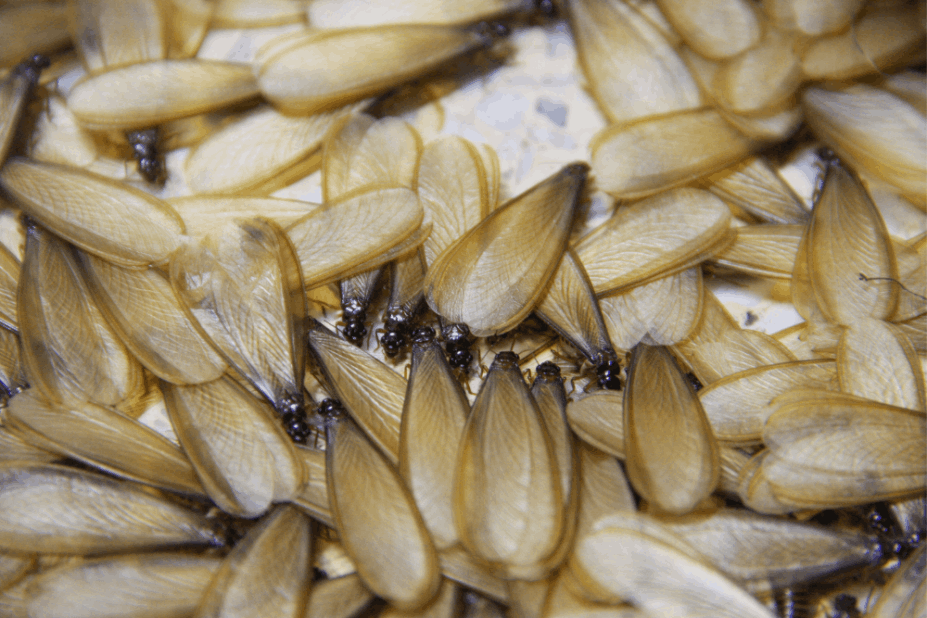 Discarded wings left on window sills, or flying termites inside your home, are a major red flag. 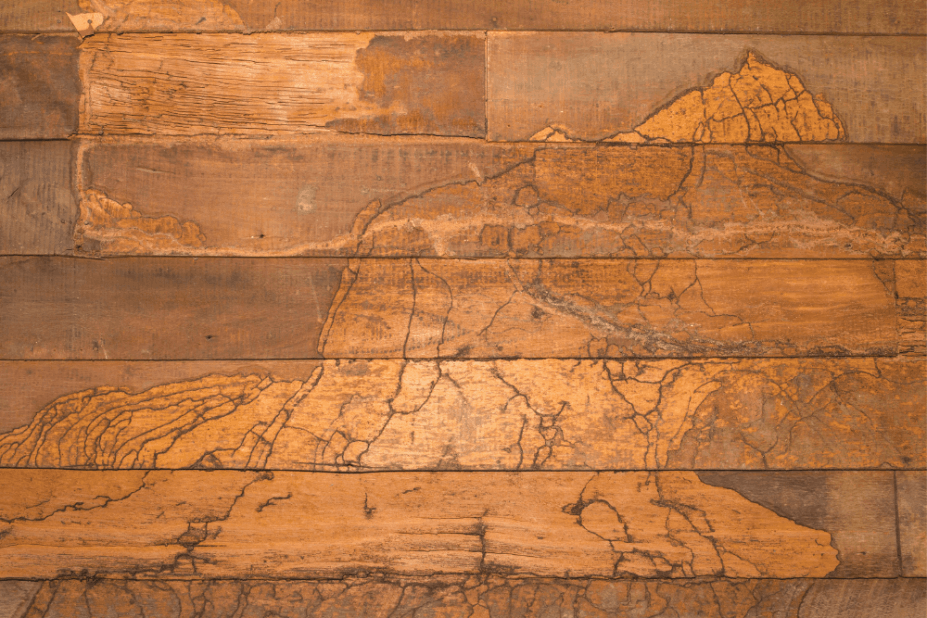 These areas or blisters can indicate termites feeding within or below. Subterranean termites can cause damage to the subfloor, which can make your wood flooring appear as if it has water damage.

Get Termite Control and Treatment
for YOUR BUSINESS

Get Pest Control and Treatment
for YOUR HOME 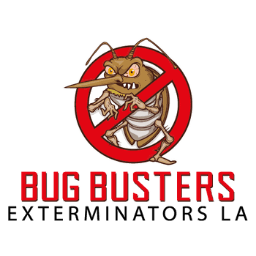 SELECT WHAT KIND OF SERVICE YOU NEED